Showing posts from May, 2014
Show all

A Birth Story: For the Miscarried Child and the Mother She Left Behind 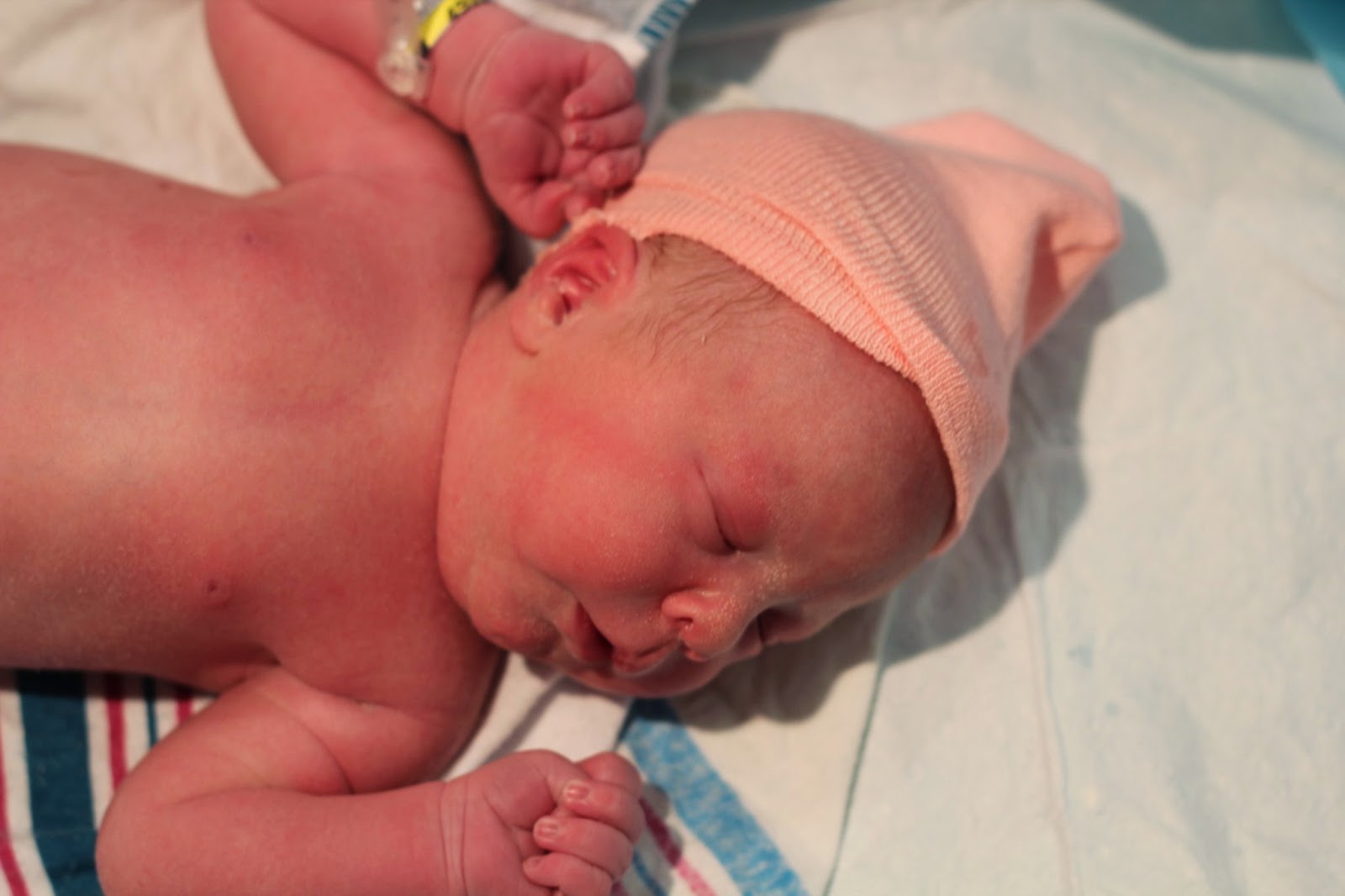 The other night as I was spending way too much time on Facebook, I came across a blog titled, "A Birth Story" , written by a woman, named Carrie, who had a biological child and then later, adopted a second little girl into her home.  She spoke about the stresses of labor as she delivered her first child and uncertainties of the adoption of her second child.  She said, "And in that moment, our daughter was born. But to be perfectly honest, it isn’t when I feel like I fully became her mother." Smashed Nose, Smashed Ear Profile I thought back to the birth of my sweet little girl, Alexandria, who just recently had her third birthday.  I had to deliver her by c-section because she was breeched.  The doctors attempted to do an ECV prior to the c-section, but I have a septum in my uterus, so Alexandria (much like her spicy little temperament) would not budge.  She was bright red when she came out from all of the pushing and her poor little nose was crooked and her e
1 comment
Read more

Lessons From an Olympic Aquabike 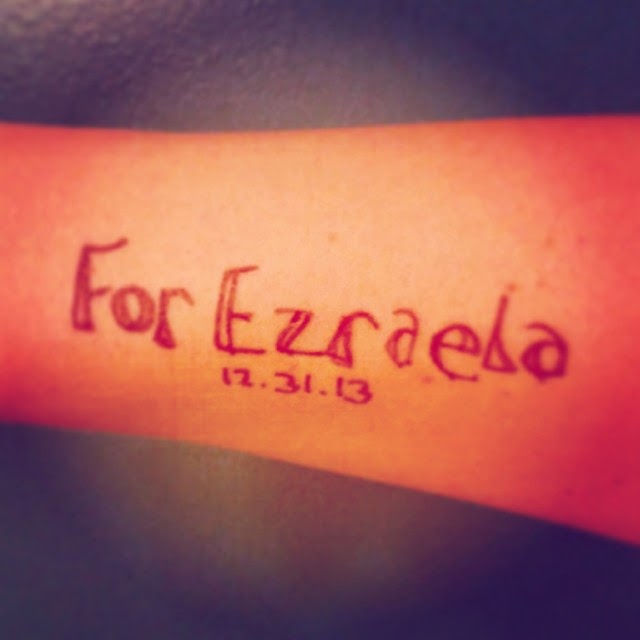 The day started in the wee hours of the morning with the cries of our almost 3 year old daughter, Alexandria.  Her sleep habits had been off the past few months since she was potty training and that day was no exception.  She ended up in our bed and amidst my strange dreams and fitful sleep, her Dada went and slept in her room.  Just a few hours later I woke up to the rumble of thunder and the crash of lightening.  I am not going to worry, I am not going to worry.  This does not mean anything.   I told myself as I groggily reached for my glasses and made my way to the bathroom.  I gently closed the door, so not to wake my sleeping child, and reached for my phone.  As fast as my fingers could fly, I navigated my way to check the weather.  Things did not look good.  After closer inspection on my computer at the radar maps, things looked pretty bad.  Rain, lightening, thunder for the entire day.   The websites could not keep up with the changing weather patterns.  Every 5 minutes the chan
Post a Comment
Read more

God of Miracles (Call and Response) 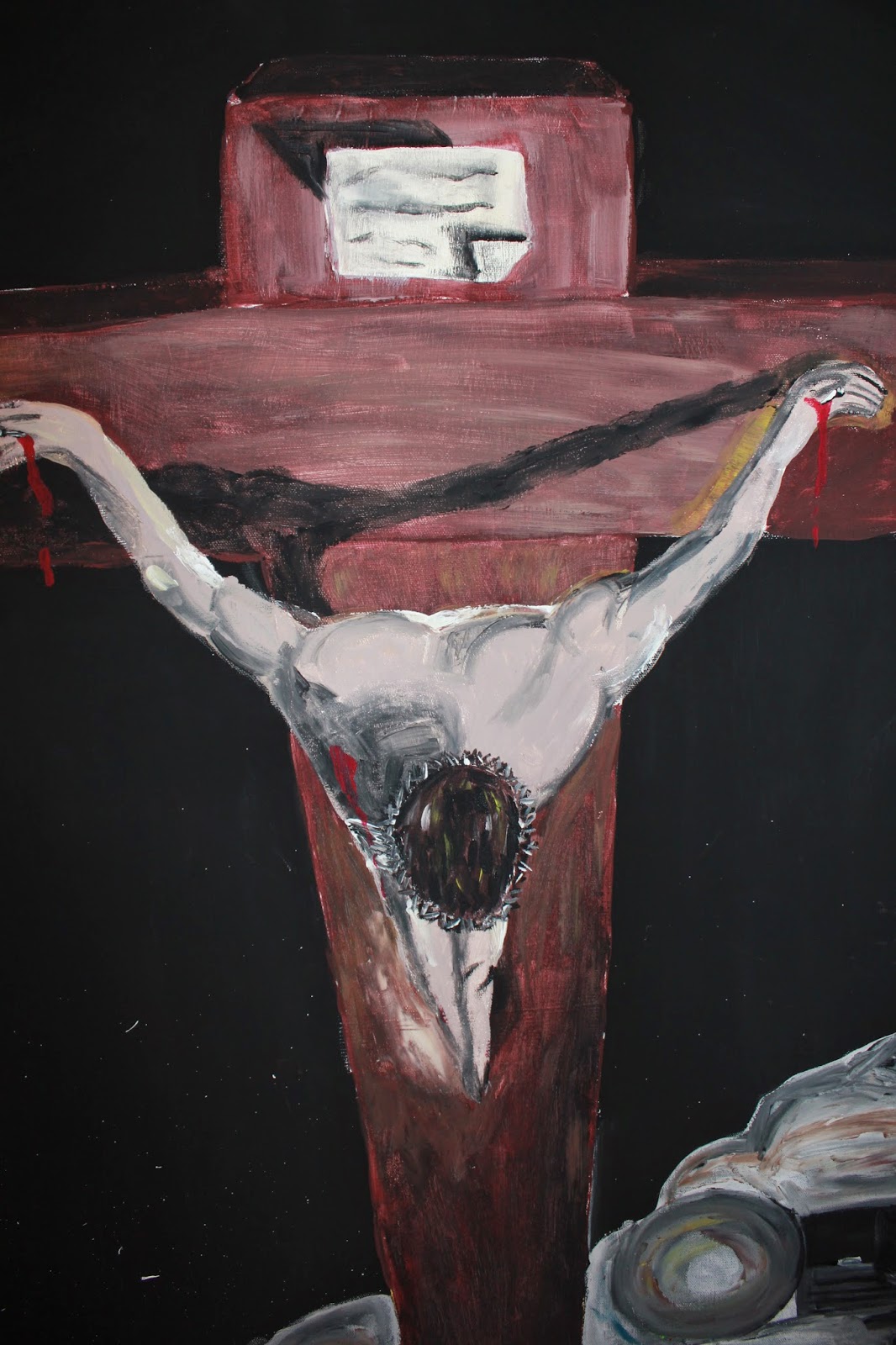 Acrylic on canvas, Dorothy Inman I wrote this call and response for our Lent Series at church.  This was read on Easter Sunday , April 20, 2014 at Revolution Church of Kentucky.   As I reflected on the miracles of Christ, I could not help but realize the miracles that God has performed in my life in spite of everything terrible that has happened to me and my family this year.  In the midst of these trials, God has called me to be a miracle to those around me and look to the hope of the miracle of resurrection when I will be reunited with my Ezraela again. "'Death has been swallowed up in victory.' 'Where, O death, is your victory ?   Where, O death, is your sting?' The sting of death is sin, and the power of sin is the law. But thanks to be to God!  He gives us the victory through our Lord, Jesus Christ."  2 Corinthians 15:54b-57   (Reader) Lord Almighty, maker of Heaven and Earth The God of Abraham, Isaac and Jacob,
Post a Comment
Read more
More posts