Showing posts from November, 2014
Show all

Thankful for Pink: Thanksgiving Through the Eyes of a Child 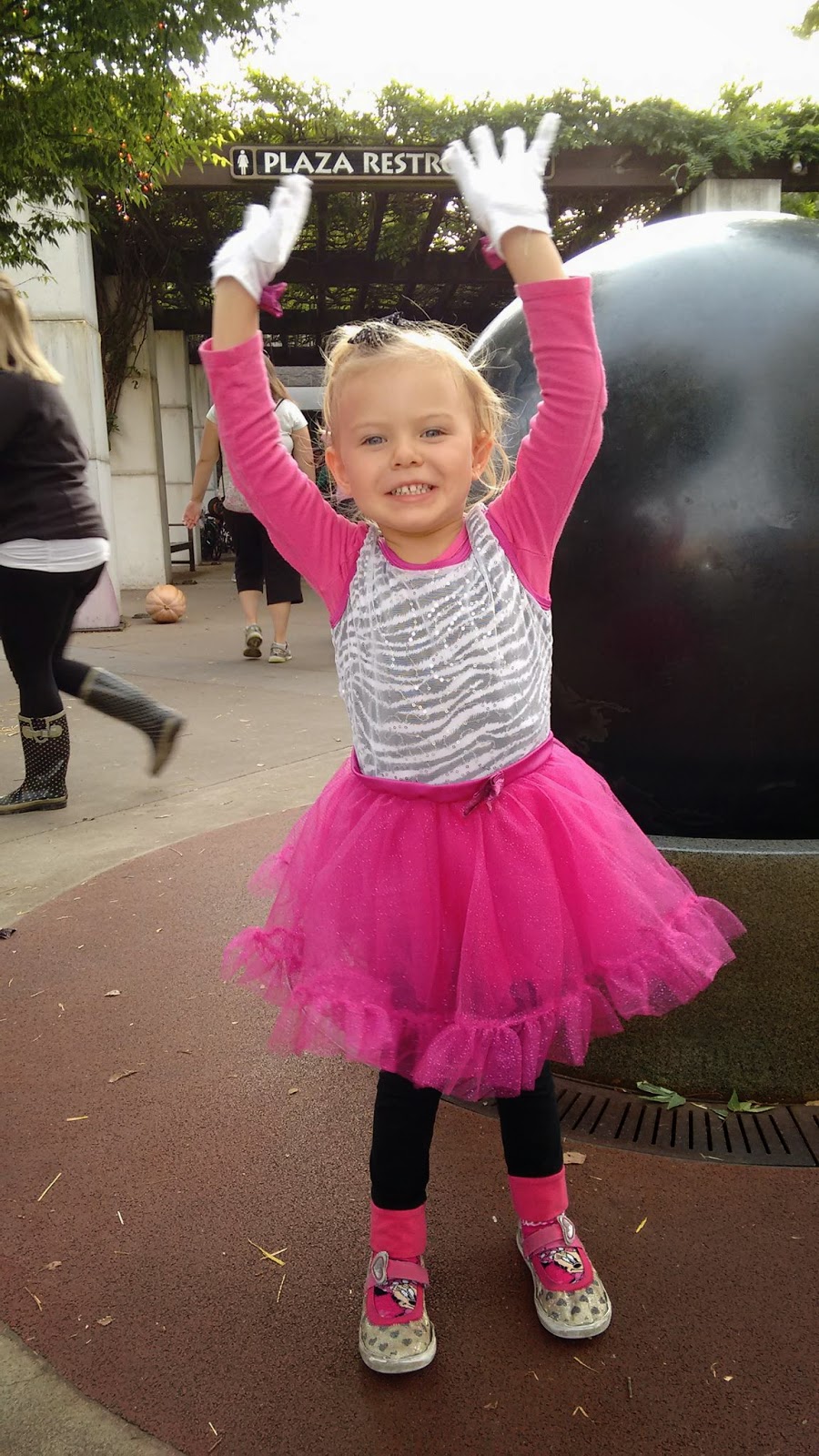 Thankful for Pink I have done a lot of reflecting over the past 11 months.  I have done a lot of grieving and a lot of changing (whether intentional or unintentional, for better or worse).  If there is one thing I have been trying to learn, and trying to learn to do well, it is to be thankful.  I haven't been perfect at it and in some ways I haven't even been trying, but it is an unexpected flood that has come out of the pain that this last year has brought me.  There have been moments that I would have normally let pass, as if they were vapors, that I now know to tuck deep down into my soul, in hopes they would nourish every part of me.  Moments that I hope to remember for the rest of my life.  Moments that would mold me into the human I am to become.   This time last year I was 14 weeks pregnant.  I was tired and nauseous.  I had a two and a half year old and she was pressing every button ever known to man (and some unknown buttons).  I had no idea how to sit back and
Post a Comment
Read more 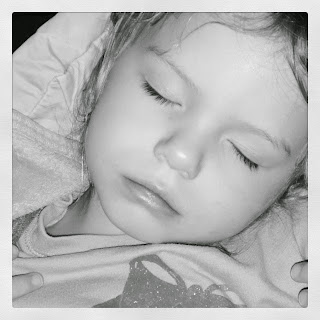 Just another Manic Monday...which started on Sunday. We have been having issues with our now three and a half year old little girl staying in her bed at night (and going to bed at night, but I digress). She's had sleeping problems since she was a newborn.  For every 2 months of good sleeping, we get 8 months of bad sleeping.  When she was a baby and we were out of town she managed to get a really bad cold, so the co-sleeping began.  I always said that I would NEVER co-sleep, but the joke was on me.  Her sleeping issues have not always resulted in her sleeping with us, but lately, more often than not, that has been the case.  The recent bout started in July (shortly after her third birthday) and has been going on for almost four months.  Some nights, she will come in after we have already gone to sleep and I do not know she is in there until I wake up in the morning (ah, those blessed mornings).  However, some nights (like Sunday night), she comes in before we are ready f
Post a Comment
Read more
More posts